Will you be watching ‘Black Widow’ on Disney Plus? Peek at the details

Will you be watching ‘Black Widow’ on Disney Plus? Peek at the details Black Widow, the first MCU movie in two years, will premiere in theatres and be available for purchase on Disney+ on July 9. While 2021 has been the year of MCU fans winning big with such excellent series like WandaVision, Falcon and the Winter Soldier, and Loki, it’s the movies that fill the MCU fans with nostalgia & fondness. It was the movies that brought us together, after all.

So as the first MCU movie in two years, Black Widow is going to have to clear a pretty high bar in the minds of Marvel fans. Whether they’re heading to the theatres for the first time in a year or paying $30 dollars for streaming rights on Disney Plus, the fans are hoping that Black Widow will exceed all expectations. But what is the movie about? It’s been a minute.

What is Black Widow about?

The film takes place in between the gap of Captain America: Civil War and Avengers: Infinity War. It also promises a lot of answers for the mysterious and blood soaked past of one Natasha Romanoff (Scarlett Johansson). So that’s going to be great for fans who like to have information on their fave characters. The synopsis for Black Widow reads:

“In Marvel Studios’ action-packed spy thriller “Black Widow,” Natasha Romanoff aka Black Widow confronts the darker parts of her ledger when a dangerous conspiracy with ties to her past arises. Pursued by a force that will stop at nothing to bring her down, Natasha must deal with her history as a spy and the broken relationships left in her wake long before she became an Avenger.”

Black Widow stars Johansson, Florence Pugh, David Harbour, Rachel Weisz, O-T Fagbenle, William Hurt, and more. Taskmaster’s actor hasn’t been revealed yet, which remains so frustrating. So we’re dying to know who’s playing the “villain” of the Black Widow movie. In addition, the film will see Natasha pass the torch to her “sister” Yelena (Pugh) as a new Black Widow takes her place in the MCU.

What else do we know about Black Widow?

Black Widow was directed by Cate Shortland, director of Berlin Syndrome & Lore. The director is just one of the latest of indie or little-known directors to take on an MCU film. After all, Chloe Zhao, who directed Eternals, was not well-known before her Oscar win for Nomadland. And take a look at the ascension of the Russo Bros following the success of Captain America: The Winter Soldier.

The screenplay for Black Widow was written by Eric Pearson, who penned Thor: Ragnarok & Godzilla vs Kong. Filming for Black Widow took place back in 2019, but then COVID happened. So here we are getting it over a year after it was supposed to be released. Thank you, global pandemic.

Ultimately, it looks like Natasha is heading into a weird assassin family reunion before going to battle Thanos (Josh Brolin) with the rest of the Avengers.

Are you excited for the Black Widow movie? What’s your favorite moment with the character in the MCU? Are you going to a theatre or shelling out the money to watch the film on Disney Plus Premier Access? Let us know your thoughts in the comments down below!

ISC2 CAP Certification - Advancing In The IT World

- Phonics derives using the Roman textual content The doctrine of Littera which states that a letter (littera) consists of the appear (potestas), 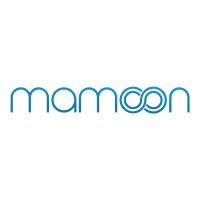 - The expense of the precious stone adornments likewise relies upon the size or weight of jewel you are utilizing in it. Certain in 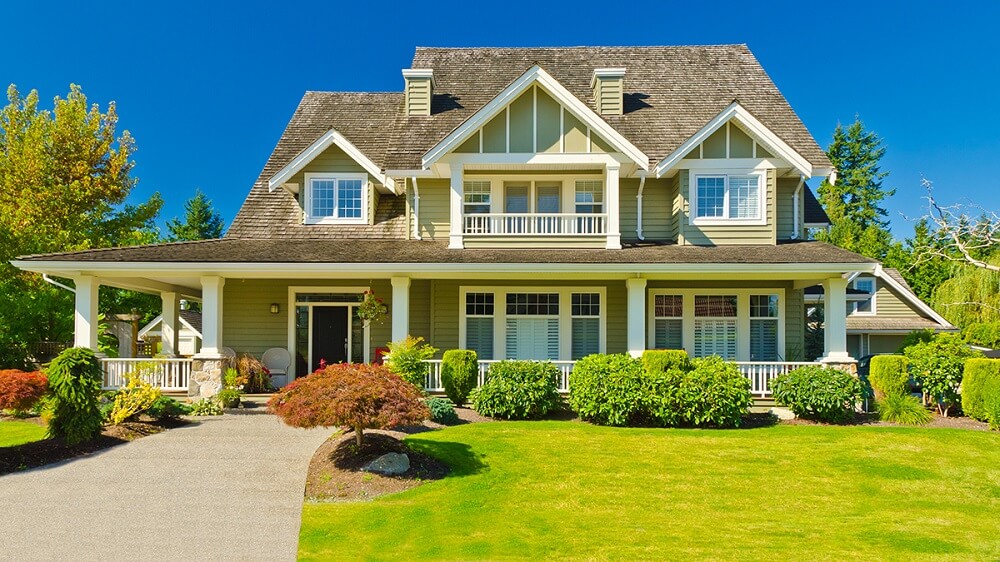 - Youre excited about finishing everything with your new house and can hardly wait to delve into the fresh start of a recently sodded yard.

- Tension to ship your son or daughter to some preschool is powerful, but when an issue inside of miracles whether it is actually finest,