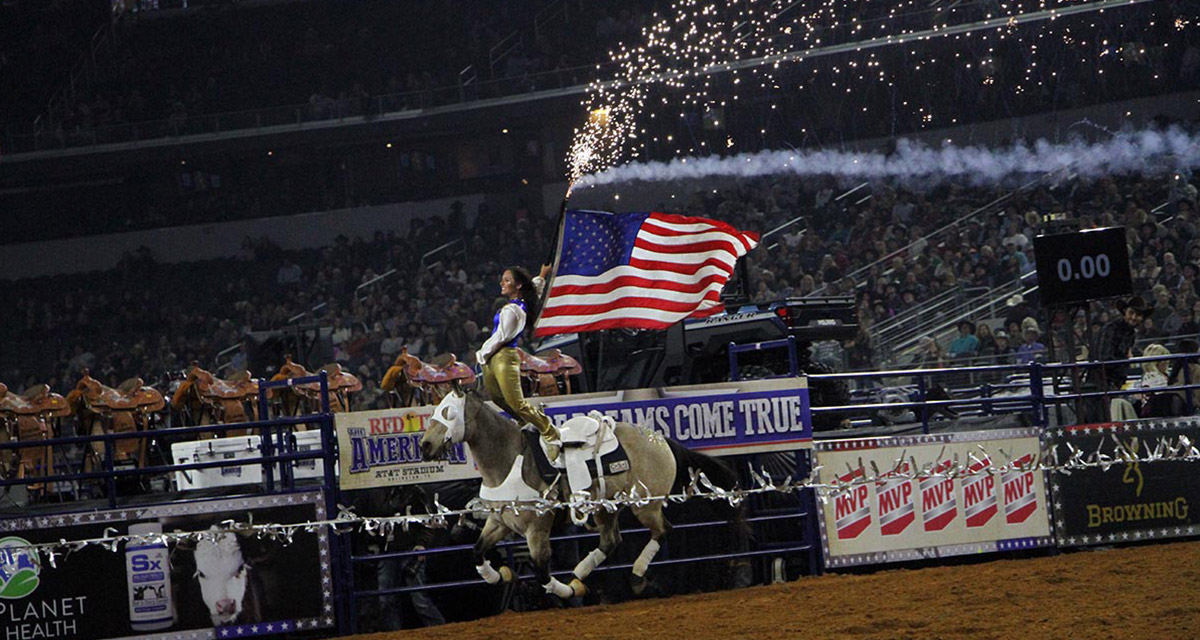 The Cowboy Channel and RFD-TV, coming off record-breaking viewership numbers for the Wrangler National Finals Rodeo (NFR), announced today The American Rodeo presented by Durango Boots is moving forward with its originally scheduled 2021 dates and tickets will be going on sale to the general public starting this Friday, January 15th at 10 am CT.

“The American Rodeo has always been about the cowboys and cowgirls and last year’s rodeo had a lot to do with determining who not only qualified for the 2020 NFR but who has eventually crowned the World Champion in each event,” stated Patrick Gottsch, Founder and President of Rural Media Group, Inc., the parent company of RFD-TV, Rural Radio on SiriusXM and The Cowboy Channel. “With COVID understandably still challenging many rodeos around the country, we feel it is even more important to hold The American Rodeo as scheduled in March, in order to give cowboys a chance to win big money that counts towards PRCA’s standings, and also give rodeo fans some sense of normalcy.”

Over recent months Texas has proven to be a popular and safer destination with practicing CDC guidelines for major sporting events with the World Series, the Wrangler NFR, and the Rose Bowl game, which all moved to Arlington from their originally scheduled locations over the past year. The American Rodeo is known as the world’s richest weekend in western sports due to its tremendous prize offering of $2.3 million. Qualifying events are held across the country, throughout the calendar year, as ropers and riders hope to compete and make it to The American Rodeo Semi-Finals and Finals.

“The American Rodeo is so much more than just a rodeo or a payday for cowboys,” said Randy Bernard, CEO of The American Rodeo. “The money is so substantial; I always like to say it’s where dreams come true. We have seen cowboys and cowgirls walk away with over $1 million in one day and that is what our sport should be about. The storylines, the drama, the passion…it all comes out in one weekend. It truly is an amazing event that I look forward to every year.”

The 11-day rodeo competition kicks off on February 25th in the Fort Worth Stockyards for slack and semi-finals and the finals take place over the weekend of March 6-7, 2021 at the Dallas Cowboys’ AT&T Stadium in Arlington, TX. The American Rodeo unites the top athletes in the world from the PRCA and pits them against underdogs who advance from The American Rodeo Semi-Finals, together to battle for the biggest single, life-changing paycheck of their lives. All events will be broadcast live on The Cowboy Channel and RFD-TV.

“I’m a known rodeo fan and really admire the strength and determination of the athletes,” said Jerry Jones, Owner, President and General Manager of the Dallas Cowboys. “The American Rodeo boasts a life changing prize purse for these competitors, and I couldn’t be more thrilled that it is returning to AT&T Stadium.”

“We believe that people from all over the country had such a positive experience in Texas for the recent NFR that many will want to return for more of the western experience that only Arlington and Fort Worth can offer at this time. With the new Hotel Drover opening, along with the John Wayne Experience, there is even more to see and do in the Historic Fort Worth Stockyards,” said Raquel Gottsch, CEO of The Cowboy Channel.

Invitations to the Top 10 athletes in each event are being extended at this time. The following athletes are confirmed and will be returning to defend their American Rodeo 2020 title @ AT&T Stadium:

Tickets went on sale Friday, January 15th at 10 am CT for both The American Rodeo at AT&T Stadium in Arlington, Texas, and The American Rodeo Semi-Finals at Cowtown Coliseum in Fort Worth, Texas. Tickets for The American Rodeo at AT&T Stadium March 6-7, 2021 can be purchased at SeatGeek.com. Standard ticket prices range from $20-$150, encompassing four pricing tiers for every level of rodeo fan. Due to current COVID-19 restrictions, only a limited number of tickets will be sold on a first-come, first-serve basis. Tickets will be sold in seating pods of 2, 4, or 6. Tickets to The American Rodeo Semi-Finals March 3-5, 2021 at Cowtown Coliseum in the Fort Worth Stockyards can be purchased at CowtownColiseum.com. Standard ticket prices range from $25-$55.

For more information and a complete listing of all RFD-TV’s The American Rodeo presented by Durango Boots events in Fort Worth and Arlington, please visit www.americanrodeo.com

About The Cowboy Channel 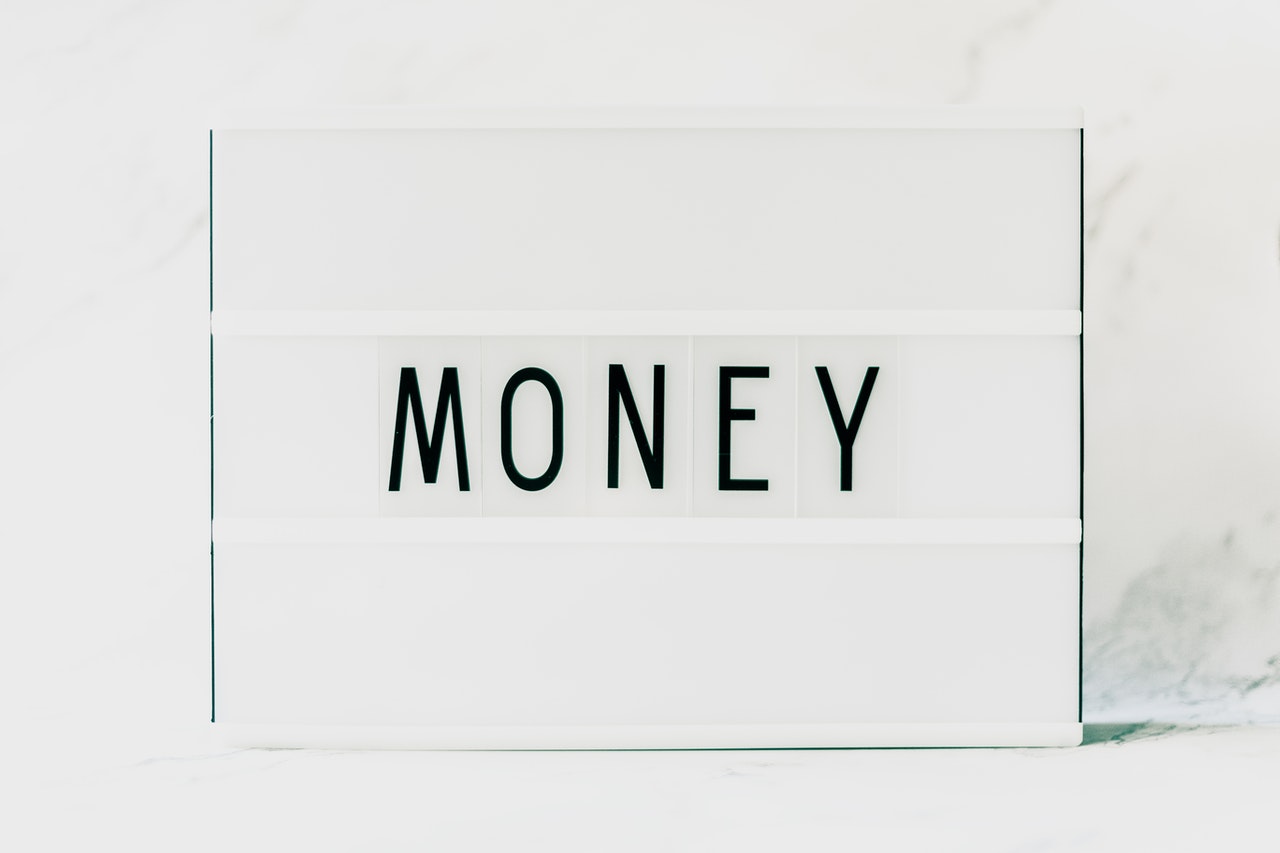 Explanation Of Tuition Fees For Students

- The normal educational expenses per annum in the schools of Abu Dhabi range from around AED 2200 to around AED 96,333 for each annum. Learn more.

- Allow us to say the subject is LA along with the venture could well be to publish a paragraph. Just in case the youngster wont get it finished, 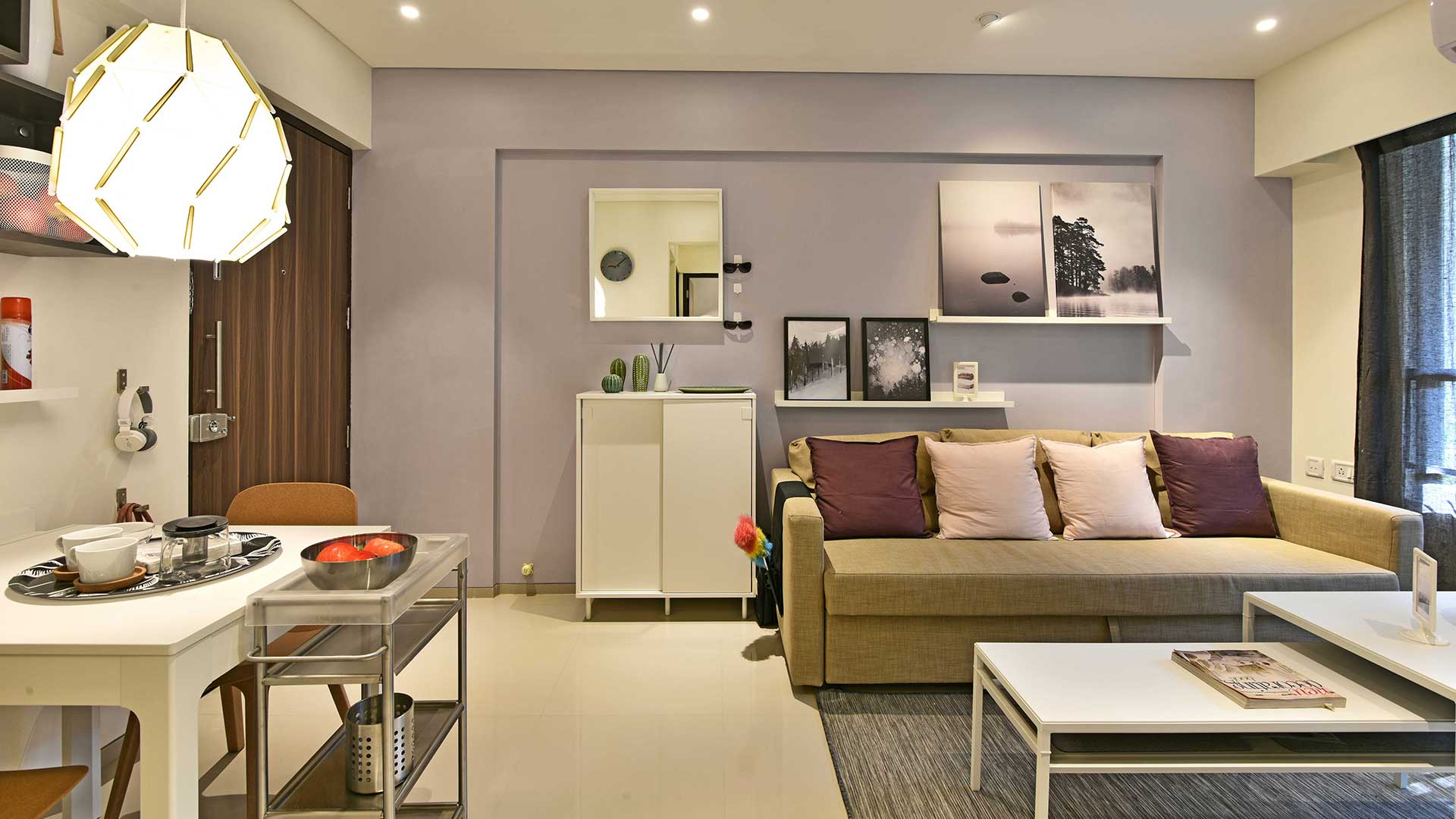 Best Flats in Jaipur Under 25 Lakhs