F9 Review: Boldly Going Where No Fast and Furious Has Gone Before 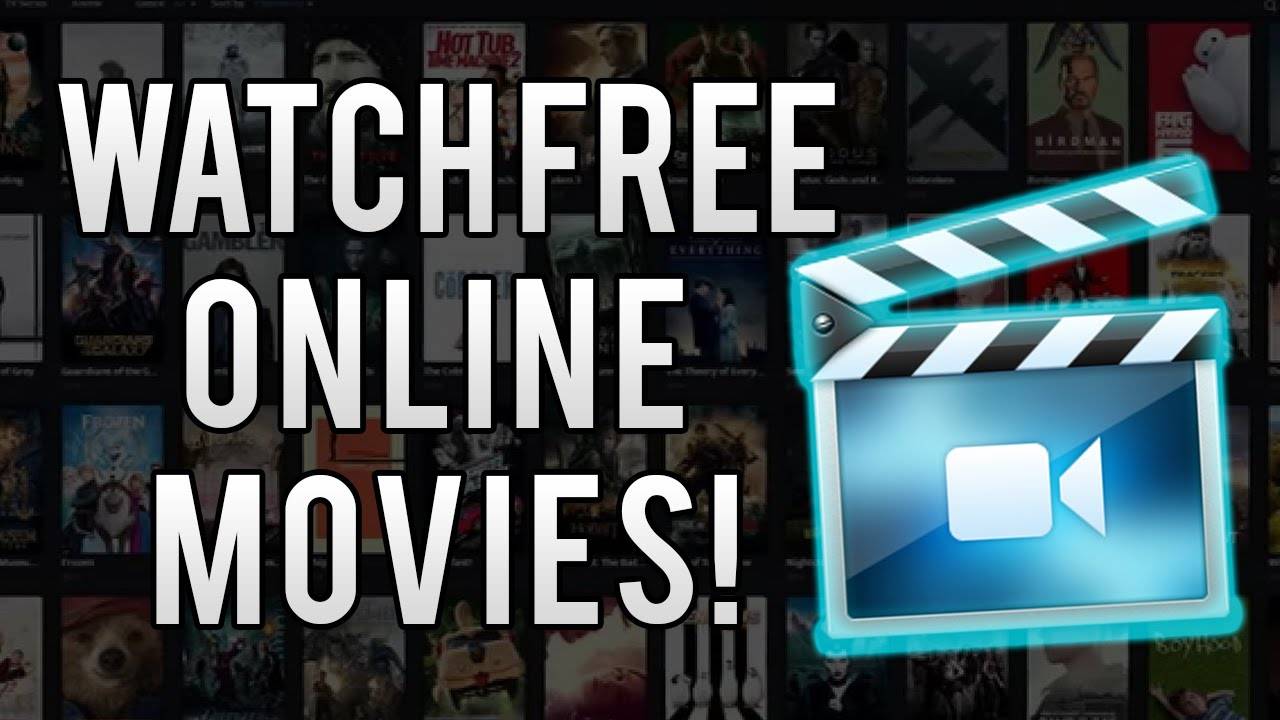 F9 Review: Boldly Going Where No Fast and Furious Has Gone Before

The Fast and the Furious movies really are the strangest phenomenon in blockbusters. Once borne out of the humblest of origins — the first film is about stealing DVD players! — the series has mutated time and again into a pseudo-heist franchise, a pseudo-spy franchise, and now with F9 a pseudo-cartoon franchise.

To be clear, I do not mean this as a criticism or compliment. It’s merely an observation that the espionage thrills in Vin Diesel’s latest joy ride resemble less a 007 flick than what a child might imagine a 007 flick to be before they’ve seen one. If you asked the wee version of myself, who was raised on reruns of G.I. Joe and James Bond Jr., what Bond movies were like, I might say they’re where the bad guy has a giant magnet that catches his Mustang in the air after driving off a cliff, and the good guy then swings his car from a rope like it’s Tarzan.

And you know what? All of that is fine. In the hands of director Justin Lin — who returns for the first time since Fast & Furious 6 to the franchise he saved from direct-to-video doom — it’s even better than fine. It’s the exact kind of lunacy you want from a movie with “9” in the title. This really might be the most asinine movie yet in the series in terms of character motivations and set pieces, but it commits to its madness with such earnest conviction that, like a kid watching their Saturday morning stories, fans will be enraptured by the way Diesel mumbles “family” — plus there’s that Spider-Man car.

The airbrushed theme of family is heightened to soap operatic degrees this time, as well, since the big heavy of F9 turns out to be Jakob (John Cena), the little brother you don’t know Dom Toretto had. The story begins with a flashback to 1989, dramatizing the day Dom’s father died. It turns out Papa was a Formula 1 driver, and young Dom and Jakob were his grease monkeys. But maybe Dad shouldn’t have kept it in the family because he soon dies in a fiery crash, and Dom and Jakob will quickly lose each other in the fallout.

Cut to 2021, and Dom is living his best life in retirement with Letty (Michelle Rodriguez) and his infant son. However, the Family with a capital F soon shows up, revealing their arch-nemesis Cypher (Charlize Theron) has returned. As the woman who murdered the mother of Dom’s child, the paterfamilia is also not ready to invite her to the cookout. Yet things get worse once Dom learns she’s partnered with a high-performance rogue spy named… Jakob Toretto. It’s time for another “one last ride,” and this one will see the family destroy major streets and sidewalks in London, Edinburgh, and Tokyo, plus be rocked by the shocking twist that Han Seoul-Oh (Sung Kang) is back from the dead. Oh, and did I mention the Pontiac Fiero they’re trying to launch into space?

As the ninth movie in a franchise which has seen Diesel drive convertibles between skyscrapers, the late Paul Walker pilot a car out of a moving plane, and Dwayne Johnson once single-handedly catch and redirect a torpedo, F9 still somehow boldly goes where no Fast and Furious movie has gone before. It even leaves one wondering if those weird Fast and Furious and Jurassic World crossover rumors are true, because there are now few absurdities left for these goofy movies to exploit.

Luckily, unlike the bland The Fate of the Furious (F8) or the deadly dull Hobbs & Shaw spinoff, F9 feels like a revival. For the first time since Walker’s Brian “left,” the series is doing more than spinning its wheels. F9 is just as dumb as you think it is, but Lin is able to resurrect the series’ perverse sense of sincerity.

At nearly two and a half hours, F9 is the longest film in the series, but the thing handles surprisingly smoothly. This is partially because with a franchise this convoluted, Lin can rely liberally on the nostalgia of seeing old faces pop up again — they even shoehorn Gal Gadot’s deceased Gisele via flashback. But it’s also due to Lin, more than any other director who’s worked on these movies, balancing the tonal whiplash between melodrama and cartoon histrionics. Somehow his approach finds the precise formula for devoting equal horsepower to Dom and Jakob’ soapy showdowns and the wackiness that comes with shooting a Pontiac into orbit.

It’s a strange alchemy between the stupid and sweet that goes a long way in stringing the set pieces together. Also, since many of those action scenes unmistakably (and regrettably) occur inside computers, the addition of Cena as Diesel’s new foil is a boon for the series. With Dwayne Johnson unlikely to ever return as Luke Hobbs in the mainline movies, the franchise is in desperate neefor an injection of charisma from anywhere — seriously, it’s eerie to see young Dom played with a pulse by Vinnie Bennett — and Cena is more than capable of providing a pick-me-up. Theron is also still on hand to steal the movie during her handful of scenes, including by throwing the shadiest insult I’ve heard in years.

At the end of the day, F9 probably doesn’t need to exist. It’s ridiculous, silly, and often nonsensical. Yet in an era where all Hollywood franchises are endless, and many of them rely on sitcom levels of self-deprecation to justify their returns, the wide-eyed earnestness that F9 brings back, and the willingness to commit to fervent paeans about “family” and “honor,” makes for an irresistible charm offensive. You want to go to their barbecue, and hell, see them probably time travel back to the Old West or the Cretaceous period in the next film. Bring on “Back to the Furious.”

F9 opens only in theaters on Friday, June 25. 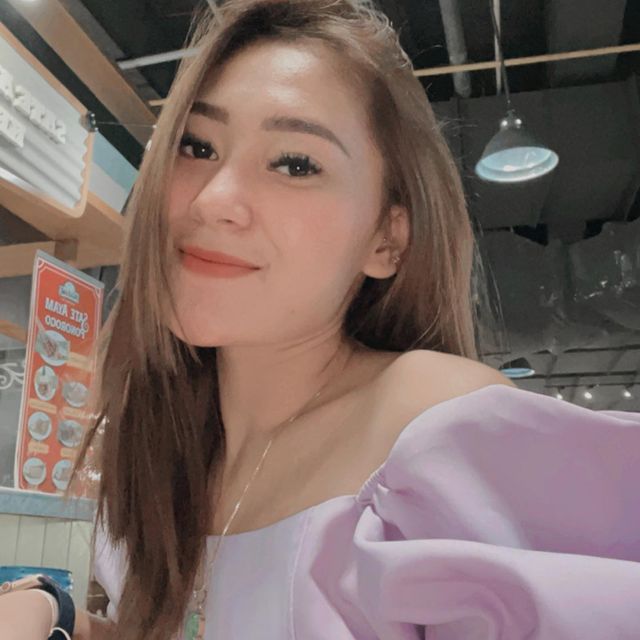 Hyperloop tunnel from the US

- By the time the third act comes about, visuals are the only thing left to enjoy, as the journey to Kong’s home is perhaps the silliest 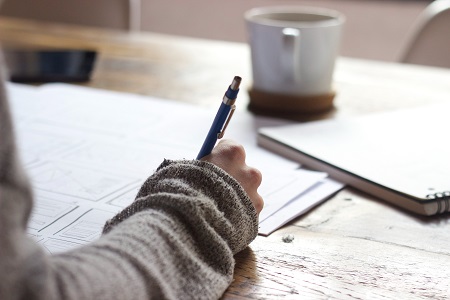 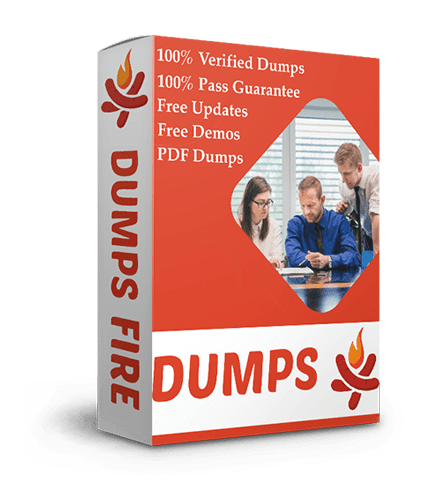 - It is your opportunity to pass the Microsoft Azure Architect Design Exam test and become a Azure Solutions Architect ensured. 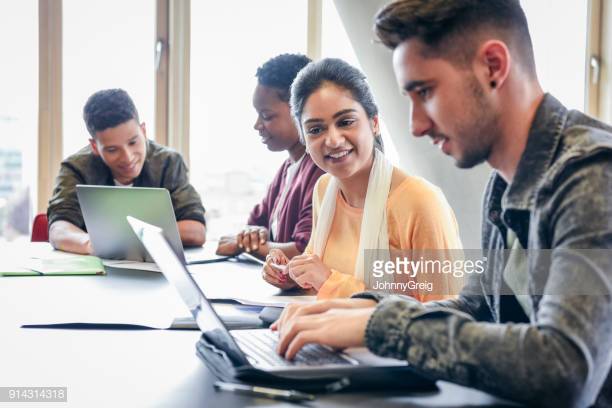 - DumpsIT promises a huge commitment that you will pass the Microsoft Azure Fundamentals DP-900 exam at first attempt. Despite that,