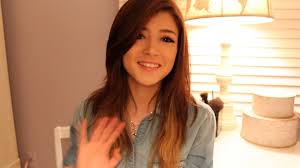 Of all the features that could have come to the Call of Duty: Black Ops Cold War Zombies mode Outbreak, few could have guessed that a fishing mechanic would make an appearance. Surprisingly enough, though, fishing has come to Outbreak, and players can now access several fishing spots throughout the various Outbreak regions. While they may not be catching fish, there are plenty of other rewards that can be gathered.

While this feature is random, it is well thought out, as Call of Duty: Black Ops Cold War players need to have good timing to catch each item. Treyarch also keeps the fishing spots hidden on the overhead map, meaning that gamers need to know where to look so they can play the mini game. As such, here are all the rewards, strategies, and fishing spots that players can keep in mind when casting a line in the Ural Mountains.
Once close to a fishing spot, Call of Duty: Black Ops Cold War players will see it marked on the mini map with a rod icon. While it still does not show up on the full map once discovered, players can ping the spot to show teammates where to look. An easy way to track these spots down is to listen out for the radio that plays nearby, as players will be able to hear the menu music from Call of Duty: Black Ops 2 Zombies' Buried map. The corpse of a fisherman can also be seen, helping with finding the spots. Unfortunately, only one person can fish at a time, meaning that players will have to take turns at the various rods throughout each area.

Once a fishing rod has been found, Call of Duty: Black Ops Cold War fans can enter the fishing animation with the press of the square button on PlayStation or X button on Xbox. They will then go into a third person perspective, and players can easily see their Operators casting and reeling from this angle. By pressing the right trigger, the line will be cast, with the circular lure seen bobbing in the water. Once in place, players will want to wait patiently for the bob to briefly sink underground. As soon as it does, they should press R2 to reel in the item.

Timing is key with fishing in Call of Duty: Black Ops Cold War, as players will need to press the right trigger the second that the bob moves below the water’s surface. Players should keep an eye on the water itself, with a splash being a clear indicator of when to react. If players have a full group or even a second player in their match, they should avoid having someone behind them. This is because caught items are thrown behind the player as opposed to at their feet. As such, teammates can accidentally steal the items from friendly players if they are not careful, leaving a hardworking fisher with no rewards for their efforts. Lastly, each spot can only be used three times, with the rod breaking on the final use.
Whether it is the ski slopes of Alpine or the farmland of Golova, Outbreak's regions cover a variety of locales. As such, not all the terrain is the same, meaning that some Outbreak zones have more fishing spots than others. Fortunately, the spots are all set, meaning that players can head to the same areas in every match if they are looking to fish. The fishing spots do respawn on revisits as well, meaning that players enjoying a lengthy Outbreak game can fish every time they teleport between areas.

While Outbreak may get more fishing spots in future Call of Duty: Black Ops Cold War Seasons, here are all the current spots that players should be looking.

Alpine’s One Spot: Given that Alpine is a snowy map, it makes sense that any water it does have is frozen over. However, the map still manages to hold one fishing location, and players can find it by heading to the Base Cabins at the far end of the map. Here, they should find a large lake with a small crack of water that can be fished from. Unfortunately, the pool of water where the DIE Shockwave upgrade is found does not hold a fishing spot.

Sanatorium’s Four Spots: Unsurprisingly, Sanatorium’s pier holds a fishing spot, and it offers a nice view of the surrounding area. A second spot is found on the smaller pier, while a third is seen at a small dock at the South Lake. A final spot is found on the Lakeside Slopes to the right of the map. The most obvious fishing positions, players should have no issue tracking these down.

Duga’s Four Spots: Outbreak’s new Duga region holds four fishing spots, and players can find them by walking along the edge of the river to the north of the map. There are two fishing spots on either side of the river, and players know they are in the right area if they can see the map boundaries in front of them.

Ruka’s Three Spots: Despite only having a shallow river to fish from, players can indeed make use of a few spots in Ruka. There is one at each end of the creek, with a third resting in the middle by the training grounds. If players follow the creek all throughout Ruka, they should not miss any of the map’s fishing locations.

Golova’s Two Spots: Golova holds two fishing spots, and fortunately, they are extremely easy to find. While much of the map lacks water, the Northmost portion does have a river surrounding it. This river can be fished from, with the body of water on the left having a fishing spot. Called Riverside West, the spot is hard to miss. The other spots can be found under the bridge at the River Inlet, and players should be familiar with the area due to it being where the Escort rover finishes its journey.

Explanations To Get Microsoft MS-100 Certification 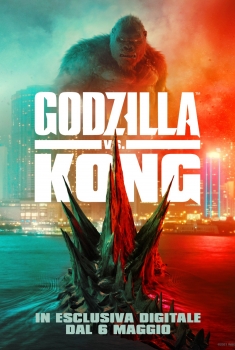 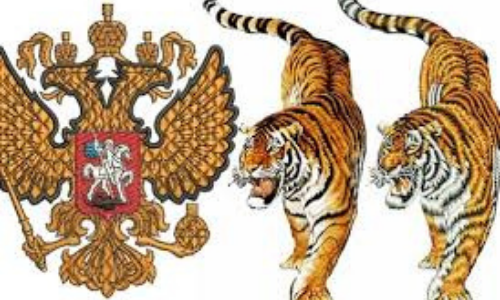 - Drawing, as usual from the Internet gratuities, slightly adjusted for my goals:The appearance on the monitor turned out like this:

Pros and Cons Of ASIS PSP Certification In 2021