No One Wants to Work Anymore 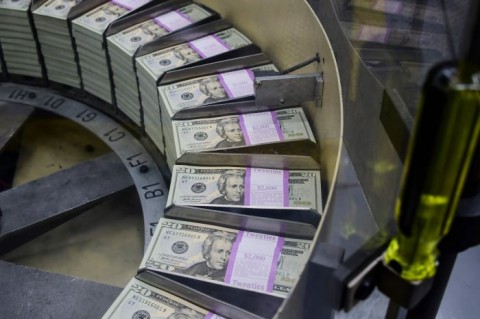 No One Wants to Work Anymore

You know, I’m loving this “no one wants to work anymore” narrative created by end-stage capitalism enthusiasts. The truth is, “no one wants to pay a decent wage” is a far more accurate assessment of the situation. Capitalists blaming workers who refuse to work for starvation wages is the height of victim-blaming hubris.
Hey robber barons — maybe if you paid more than a pittance and offered decent benefits, you could attract potential employees. And most likely decrease your turnover rate to boot. You should also ask yourself why people prefer to scrape by on unemployment rather than slave for your bitch ass.

The Significance of Getting Your APICS CLTD Certification 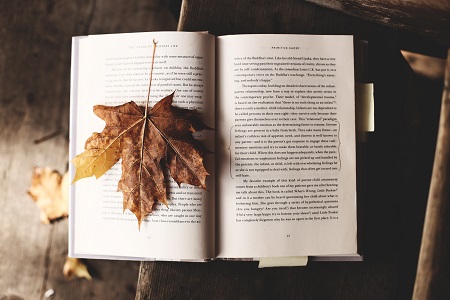 - Car Removal Brisbane is the biggest buyer of used cars in the QLD area. With years of experience in the car wrecking business